Forgotten Objects traces the life of Anna d’Amio, daughter of opera singers Louis and Francesca d’Amio, from Mussolini’s Italy to the city of Pittsburgh during the mid sixties. The novel proper is made up of three parts: Italy, Cuba and United States. Married at seventeen and widowed at twenty, Anna leaves war-torn Italy to find her fortune in Cuba, she eventually meets Ramón Contreras, a wealthy tobacco grower who later becomes her second husband. The idyllic world that the couple had so laboriously built suddenly comes crashing down after the communist take over of the island and Ramón’s sudden and violent death.

Now with two daughters under her care, Anna soon realizes that there is no future for them in Cuba, so she opts to send them to the United States through the Pedro Pan Program. Eventually she comes to the US herself, but by then the girls have been placed in foster homes. It is during this stage of her life, penniless and without influence, that she must make the greatest sacrifices to regain custody of her daughters. At the end of the novel, we find a series of letters, all dated 2005, that were exchanged by the sisters after their mother passed away. Anna left behind a box containing a collection of sundry items that she had collected throughout her life. Cognizant that these were significant for their mother, they attempt to piece together a sketch of her life through these forgotten objects.

A native of Cuba, Carlos Rubio came to the United States in 1961 and finished high school in Wilmington, Delaware. He holds a BA degree from Concord College and a  MA  degree from West Virginia University. A bilingual novelist, in Spanish he has writeen Caleidoscopio, Saga, Orisha and Hubris. In 1989 his novel Quadrivium received the Nuevo León International Prize for Novels. In English he is the author of Orpheus’ Blues, Secret Memories and American Triptych, a trilogy of satirical novels. In 2004 his novel Dead Time received Foreword’s Magazine Book of the Year Award. 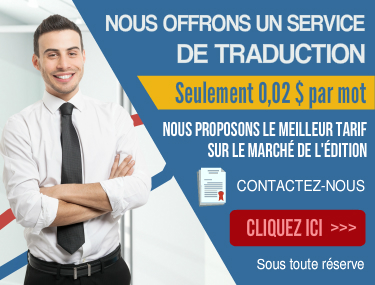